Alvin K, a pioneer of underground techno movement in Indonesia, started his career in Australia in the late 90s.

Influenced by DJs like Plastikman, Danny Howells, Michael Mayer & James Holden, with a range of music starting from Deep House, Detroit Techno, Minimal sound of Berlin, Progressive and Acid House to psychedelic sound, his unique and varied choices of sound always gives off an epic feel.

His arrival in Indonesia in the year 2006 has proven to give new color to the local music scene. His ego in the whole scene and his love for the music brought him to create the label Microchip, that then produced a regular event called GLIMPSE, the first underground techno event in Indonesia.
He has shared decks and warmed up some of the big names in the industry like Richie Hawtin, Deetron, Nick Fanciulli, Tiefschwarz, Ewan Pearson, Spirit Catcher, Paul Kalkbrenner, Djuma Soundsystem, Yousef, DJ Misjah, John 00 Fleming He’s spun at numbers of underground warehouse rave party and huge
festivals, to name a few, Adventjah Summer Festival (Brisbane, Australia), ReAnimator (Brisbane, Australia), Godskitchen (Australia, Indonesia), Dance Republic (Indonesia), Soundz Therapy (Indonesia).

Alvin’s commitment in music and his effort in extending the techno scene in Indonesia have been made recognized by the local electronic music industry.

He was crowned as “Indonesia Best Techno DJ” at the Ravelex Electronic Dance Music Awards in 2009.

Now a temporary resident In Phnom Penh, Alvin will continue to expand his insight in music by means of production and international promotion with intentions of displaying the commitment he has in providing true quality underground electronic music to the masses. 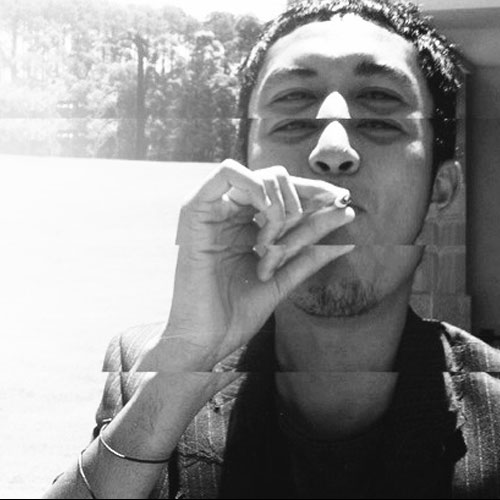