Big Daddy Klang started as a DJ at the turn of the century with a pair of Stanton turntables and mixer and when most of his dj friends moved on to CDJs he moved straight to digital in 2004.

He found himself moving out to Cambodia in ’08 and found himself in Otres Beach – along from the beach town of Sihanoukville – but didn’t start playing parties regularly till a guest gig turned into a residency at the now legendary Oocha Drum and Bass nights.

It didn’t take long for his reputation to spread and soon he found himself the resdent DJ of the Ritchies parties, the Kerfuffle series of events, and when Oocha was sold and became Otres Corner he maintained his regular gigs under the new owner.

He also likes to keep a finger on the live music scene by sound teching at Otres Market. With at least three gigs every week last high season he’s definitely one the hardest working DJs of Sihanoukville.

Most recently, in collaboration with fellow Otres based DJ, Tropicalien, he’s started up a new chapter in the underground scene down south by launching the Liquidation nights at the Barn –  and he became a Dad in May!

Best known for playing turn of the century drum and bass, Big Daddy Klang can also be found playing more modern jungle/dnb/liquid and occasionally old dubstep (think Distance/Skream etc). There are rumors that he once got drunk enough to play a psy trance set as a Christmas present for the Oocha bar owners but he doesn’t remember (probably best! – PPUG editor) 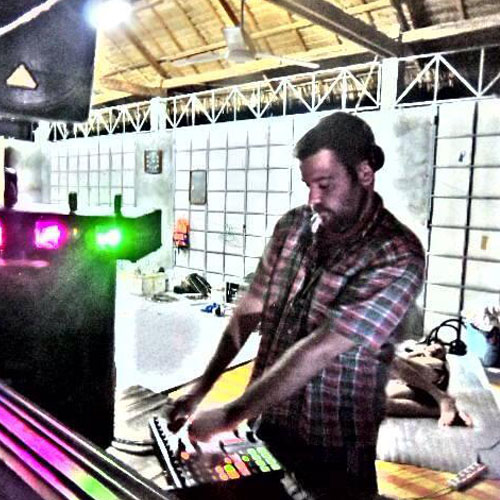