Originally from Toulouse, DALAH performed on various stages, from Marseille to Toulouse, including the Docks des Suds, la fabrique, the spirit of trance and many others.

Member of the NeuDrop Collective based in Cambodia, he performs on various stages such as Cubik, Pontoon Pulse, Meta House, Party Patio.

His musical tastes immerse you in a Tech-House which will never cease to surprise you, his attractions for the Spanish Groove will take you to the end of the night! His guideline remains the same : get high and get you high! 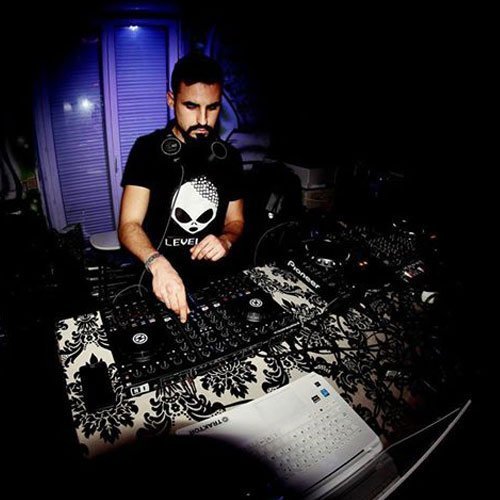