A veteran of the London DnB /Jungle scene, DJ Sequence is now a resident of Phnom Penh, Cambodia where he is best known as Resident DJ and promotor of CUBIK  – Phnom Penh’s biggest Underground club night.

He has supported DJs like Jasper James, Leeroy Thornhill (The Prodigy), Stanton Warriors and many more

Mixing up both the smooth, Liquid Funk style alongside the ruffer Nu-Jungle, DJ Sequence has been winning converts over to Drum and Bass all over Phnom Penh and beyond…

As overlord of Phnom Penh Underground, his aim is to push the underground dance music scene in Cambodia and to involve the Khmer youth in the scene

You can also catch Sequence every month on UB Radio at http://www.ubradio.net/en/djs/dj-sequence-268 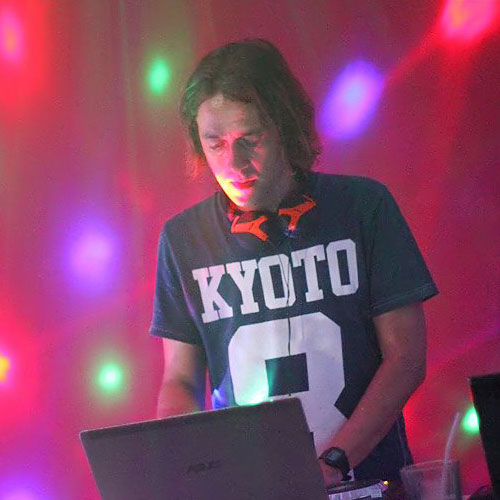