Dr Wah-Wah has been collecting Vinyl since since early 80’s and still indulges this passion today in Cambodia co-hosting “Vinylmania” monthly at Meta House with DJ Nicomatic which as the name suggests is a all Vinyl session where anything goes.

Wah-Wah started sharing his love of music by DJing on Student radio in New Zealand then on moving to London in late 80’s he started DJing at house and illegal squat parties. Returning to Wellington he started playing and promoting club events. Moving to Adelaide Australia in late 90’s Wah-wah continued DJing and promoting and in 2002 was co-founder of Sugar one of Adelaide’s most popular nightclubs for house, disco and techno music.

In 2007 the good doctor transferred to Phnom Pehn and since then has held down residencies at a number of venue’s in the capital. Known for his in-depth musical knowledge and bespoke DJ sets Dr Wah-Wah describes his versatile musical style as: Electro-Punk-Funk Dub-House-Disco-Tek- Soul with a touch of Jazz!

3.This Soft Machine – This Place Was Meant For Me 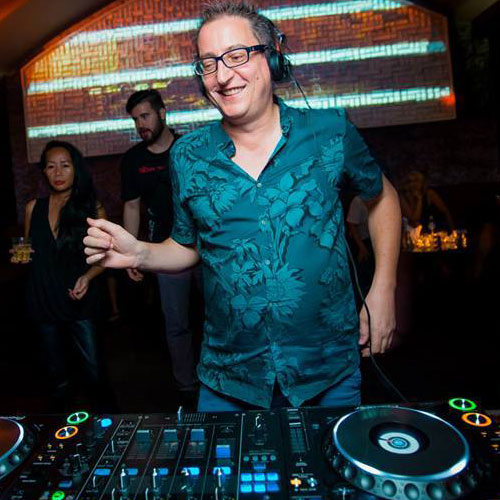