He made his debut as a DJ in 1986, mixing funk jazz and pop rock records in Ghent’s legendary “Coconut Club”. New genres like Acid-house and New-beat became huge and clubs like the “Boccaccio” attracted thousands of international crowds for this new style of electronic music.

Funkelastiks is part of the first generation of Belgian electronic artists and has shared turntables with fellow Ghent pals 2Manydj’s Dewaele Brothers and the Glimmer Twins.

In the early nineties, he moved to Ibiza to perform at after-parties during the summer of 1993 and also had several DJ stints in the Caribbean in 1994. He was turned onto Chicago House music genre in 2005, when he watched a certain Mr. Derrick Carter perform at a gig in the U.K. That epic night influenced him so much that he decided to be a true protagonist of underground quality house music.

Since 2008, Funkelastiks has promoted house music in south-east Asia and chose the mighty country of Cambodia as a perfect base for new collaborations with local and international artists.

In 2011, Funkelastiks went on to master his “Jacking’ house” sound in Europe and learn production techniques in the studios of the illustrious “Jr From Dallas” (Gourmand Music) and “Bart Ricardo” (Farris Wheel Recordings), who he gladly calls his “mentors”. This collaboration resulted in a first release called “Happy Hippie” on house label “Groovetraxx”.

2012 was a significant year for Funkelastiks with a further 3 EPs released on the US imprint “Deep Hype Sounds”, including the acclaimed “Funky Head” EP.

A night with Funkelastiks would best be described as a rollercoaster of house music. He loves to be accompanied by a live saxophonist to give the public the required extra spice and his music is a happy cocktail of disco, lounge, tech house, soul, deep house, jackin house added with the original trademark Funkelastiks sauce!

You can also catch Funk every month on UB Radio at http://www.ubradio.net/en/djs/dj-funkelastiks-269 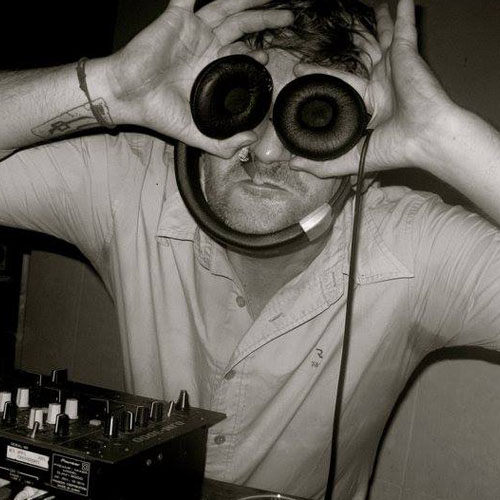