Since then she has played all over Cambodia, including club nights Drop Dead Disco and High Rise.

From 2013-2014 she was one half of innovative techno-fusion duo, Java&Stitch. The pair mixed electronic music and live guitar performance.

She now resides in the UK and continues occasional performances in Cambodia. 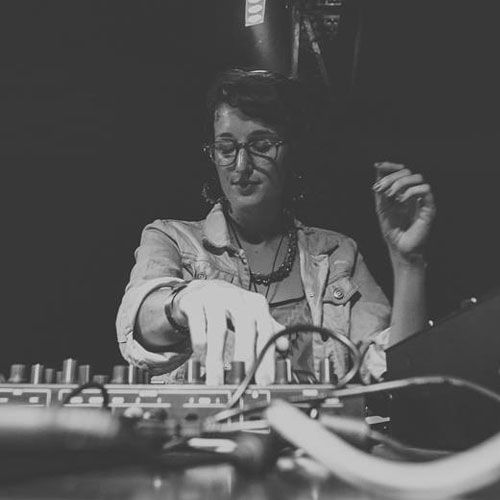