Kaztet D aka Kaztet Dee is a Reggae/Grime/Jungle MC, Selecta & promoter from France, partly raised in Asia, now based in Phnom Penh/Cambodia.

After years of activism and Hundreds of performances in France and abroad with his crews, and many collaborations with different artists and collectives , he settled down in Cambodia in 2013 where he now acts as a Selecta/MC/Promoter, through his Reggae Collective WAT A GWAAN, and his Booking agency YATRA PRODUCTION. 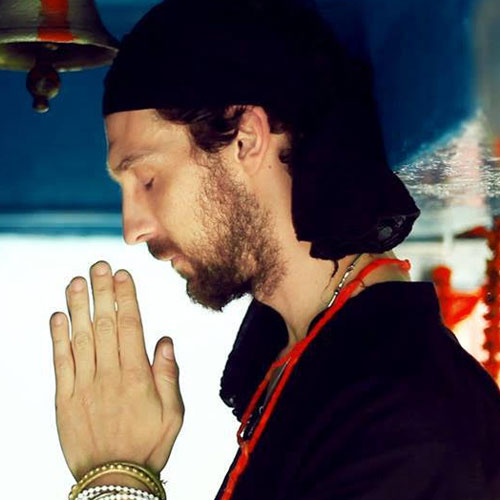