“International DJ” is an understatement: with a history of bookings in Switzerland, Portugal, Malaysia, Thailand, Lebanon, Syria, Indonesia, Turkey and Morocco to name a few, Moudy gained the exposure and inspiration to create the +Positive Vibes+ phenomenon. In 2008 his radio show +Positive Vibes Sessions+ was also born, airing globally and hosting big names in the electronic music scene In 2009 he became the first DJ of the Middle East to play at the famous Full Moon Parties of Koh-Phangan, Thailand. From 2009 till 2014 he played all over Thailand. In 2012 he won the SACEM Award for Best Electronic DJ in Lebanon. In 2014 he started a residency in the Maldives creating the lux sunset sessions.In 2015 he moved to Phnom Penh, Cambodia and currently based there. 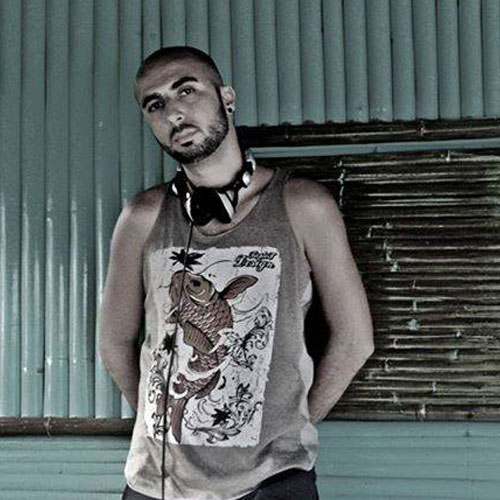