Mr Brown started his DJing career in Wales and the West Country in the 1990s, playing hard house on Fridays, Techno on Saturdays (or was it the other way round?).

He also played at some of the legendary Free Parties in Bristol  on his own 10K rig, alongside the Techno legends like the Liberators and Dave the Drummer and Lisa Lashes

Mr Brown then moved to Qatar where he won the Battle of the DJs in 2001. He then moved in India, and played in Kerala, Goa and Pune and is now a resident of Phnom Penh 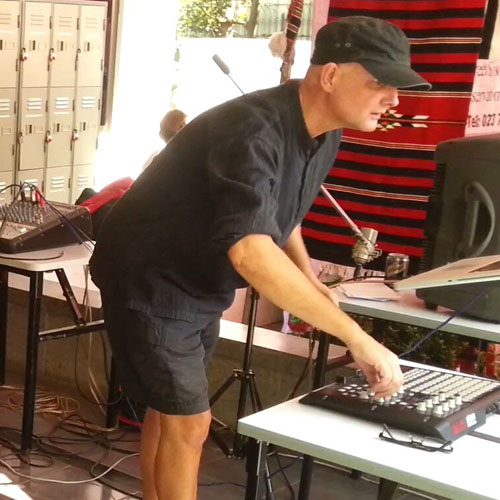