Born in the late 70’s in Marseille , Ö-Live discovered the Techno movement in 1994, raving in the South of France.
In 1997 he set up a Hard techno/Acid live act, named Subfloor, which layed for 6 years in the free party scene.
In 2004 he got his 1st residency at Classic Bar Live and in 2008 he ran after parties with the ECCLECTIK ARTS Crew @ K17 squat in Marseille and become resident @ Afternoon Concept Store.
In 2011 He creates PUBLIC MUSIC with DJ Yoshi, together they were residents @ Ba’Bar, and ran parties in venues such as Intermédiaire Club and Baby Club.

Having recently moved to Sihanoukville, he’s become a regular at nights like Everythang, Otres Full Moon and the infamous Kerfuffle parties… 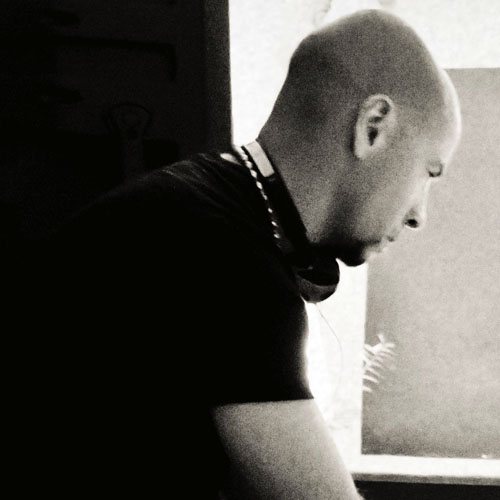