Since starting out as a DJ in Australia in 1990, Rob Bianche has played at many major clubs and big parties & has supported acts like Paul Van Dyk, DJ Rolando, Juan Atkins, Stacey Pullen, Dave Angel, Dave Clarke, Grooverider and many more…

After achieving great successes with a string of releases, mainly on his own record label, Digital Recordings, Rob moved into the field of music production whilst touring as Systembot.

Rob won Producer of the Year, and Best Local Release at the Adelaide Dance Music Awards (ADMAs) in 2000 & 2006 respectively. In 2004 Rob hit Number #1 in the dance chart with his mix of the Fugees ‘Ready or Not’ and scored part of the soundtrack to the Australian thriller ‘Wolf’s Creek’. 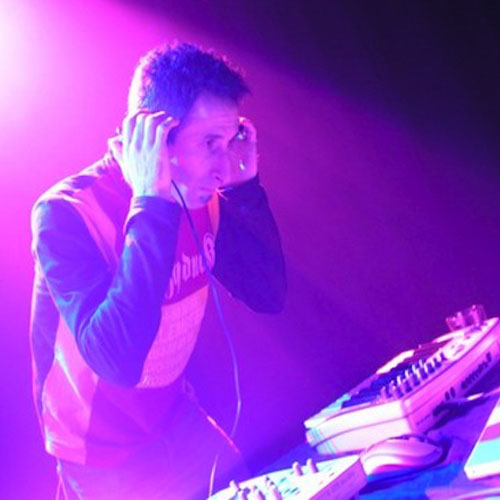