Simon C Vent  has brought the underground sound of London’s club scene to the dance floors of Phnom Penh and injected the cities Electronic music scene with his own unique touch.

He produces and plays his own music and his carefully crafted sets of deep house and techno evolve masterfully and have created a strong following amongst Phnom Penh’s party goers.

It’s risen even further this year with the launch of his very own night and brand ‘Drop Dead Disco’ – a unique idea of touring a party round the countries best locations. 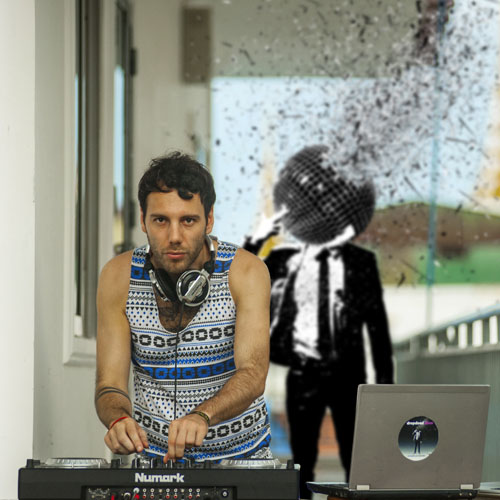 Is this a dream? – MOUDY