Stewart Kidd, aka Strangefruit, has spent much of the last two decades 40,000 feet in the air, travelling the world  allowing him to indulge his passion for travel, culture, music and fashion.

He’s recently established a cult following during his 6 hr marathon sets at the Terrace in Phnom Penh (https://phnom-penh-underground.com/events/strangefruit-fridaze/) , where he take a dedicated crowd on a trip thru House, Techno and beyond!

Strangefruits  passion for music seen him become one of the first DJs in the UK’s first super club The Tunnel in 1990, at the beginning of house music, DJing alongside the likes of Danny Tenaglia, Roger Sanchez, Frankie Knuckles and Todd Terry, to name but a few. Stewart has also played out across the world including invitations to perform at Liquid Lounge NYC, Vanity Fair after party New York, Aura in Ibiza, Yacht party’s at the Monaco Grand Prix as well as performing in Caracas, Tokyo, Singapore,Sri Lanka and Chamonix. His list of accomplishments also include music consultant for fashion designer Deryck Walker, music consultant for feature film Dark Nature and the launch of Ralph Lauren Glasgow.

Strangefruit  has an understanding of most of the world’s cooler destinations coupled with an Encyclopaedic knowledge of rare grooves and play lists. His wealth of experience is one of the reasons that soundpuddle has been accepted into many of the world’s cooler boutiques, bars and hip hotels. Strangefruit is always looking for new collaborations and projects and delivers accordingly, he crosses boundaries and can play pre-club lounge to club to fashion show or gallery. 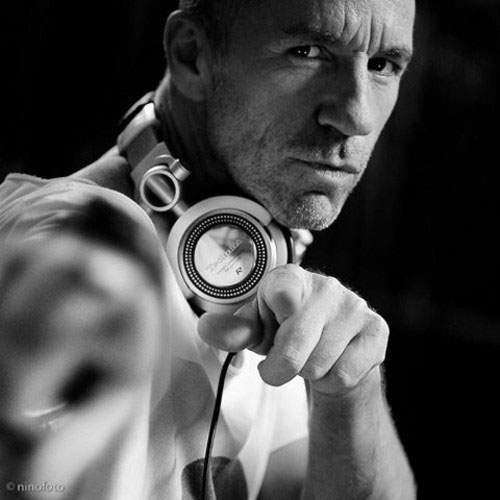