With a background in pirate radio, clubs and festivals, Warren Daly made the move from DJing to creating and performing his own music and live visuals as the curtain closed on the last millennium. His experience in the Irish music scene led him to co-found record label Invisible Agent, releasing its first 12″ vinyl in 2004 before making the move to an all digital catalogue as an internationally-focused netlabel which he now runs from Phnom Penh.

The disparate sounds of Ireland, South Africa and Cambodia serve as living inspiration for Daly, and while Invisible Agent continues to showcase emerging Ambient, Electro, Electronica, Techno and Breakbeat talent, his eclectic approach to electronica has propelled him into the studio and out onto the stage with a series of remixes and releases under this own name, described by DJ Mag as “jaw-droppingly beautiful arrangements [with] glistening melodies accompanied by languid breaks“.

A passionate believer in the power of the netlabel, Daly has been producing the AgentCast series of podcasts since 2006, highlighting the best in beats and breaks from the world of netlabels, and now curates the monthly podcast for Netlabelism magazine. 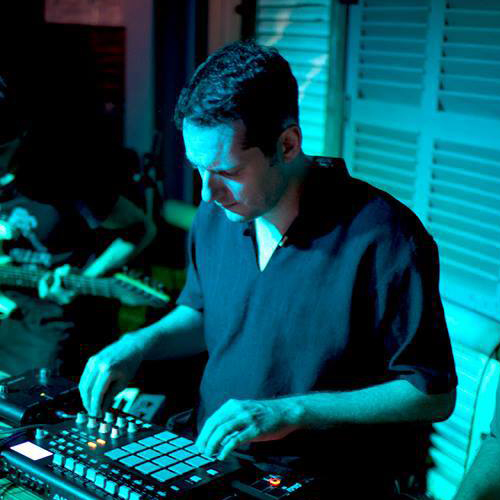