★ MACKY BANTON ( Uk | IRATION STEPPAS | JAH TUBBYS | DUBFORCE RADIO ★
Macky Banton is an international Mc, exclusive live Mc, worldwide global entertainer who started his career as a sound system champion bubbler at the age of 14 when he was taken to Jah Tubbys World System by his teammate the great Eroll Bellot. In 2010 Macky joined Mark Iration (Iration Steppas) and that was the start of a great partnership making Macky one of the best and most popular Reggae Mc in the world.
For his first time in Asia, he is coming with Selecta Rajah T from Amahoro Sound System, a growing sound system in the French Reggae Scene, to let you experience reggae dub music like never before.

★ RAJAH T (Fr | AMAHORO SOUND SYSTEM ) ★
AMAHORO SOUND is a young and very dynamic French Reggae Sound System , part of DUBFORCE RADIO ; They Will be represented by Selecta RAJAH T , who Will perform a special Dub to Reggae Set and back MACKY BANTON on Stage !

★ SELECTA MORGAN (Fr | SAIGON DUB STATION) ★
Selecta MORGAN is the founder of @Saigon Dub Station, who promotes reggae and dub music in Ho Chi Minh city, Vietnam.
by organising events a few times a month in different places.
Roots Reggae to Steppa Dub, they cover most of the sub genres of Reggae music such as dancehall, new roots, digital, dub… Selecta MORGAN is Also the Man Behind SAIGON REGGAE FESTIVAL ( https://www.facebook.com/events/393888114140478/) , The Event shaking the Reggae World from Asia to Kingston !

★ VIBRATONE (Kh|PHNOM PENH ROOTS REGGAE BAND) ★
VIBRATONE is a freshly formed Conscious Reggae band in Phnom Penh Cambodia.
Everything started in December 2012 when guitarist Ben aka “Schkooty” met bassist Julian, aka “Gorimaa”.
Ben was an experienced reggae guitarist, coming from the famous crew “Dub Addiction”, and a longtime experienced live gigger with many bands in the Khmer capital like “Amplifire”, and the “the Schkoots”.
Julian left France and his previous reggae band “Humble Youth”, to come to Cambodia and create the original Reggae Bar with his Khmer wife and family in 2010. Although he had stopped playing live gigs, he always continued to create reggae riddim tracks on his computer.
Listening together to these musical compositions, Ben and Julien thought they could be a good start to building a new reggae band in Phnom Penh, with one aim: No cover songs, strictly original creations!
At this time destiny made them meet their Brazilian drummer, Mr. Luis aka “crazy drummer” and Filipino jazzy singer “Sistah Maia”. While both had to learn everything from scratch about reggae, fortunately their long time musical experiences allowed them to burn the steps very quickly.
So everything was ready for their first gig at the opening of Slur Bar in July ’13, when they completed the band with Mr. Vibol the Khmer-Barang keyboardist, and Filipino solo guitarist, Leo aka “El Rey”.
So now here it is, VIBRATONE a come inna di place with 14 original songs! Because reggae music is made with deep tone… to vibrate on!

★ DJ PROFF (Ng | URBAN MIX MASTER) ★
DJ PROFF or The urban Mix Master , one of the most Dynamic DJs and Entertainers in the Kingdom ! HipHop to African Musics, he will come up with a Special Reggae Set of New Roots , Dancehall and More Afro Freshness ! Put your dancin Shoes and Get Ready to Jump up !

★ KAZTET DEE (Fr | WAT A GWAAN | Kh) ★
MC , Selecta & Activist , Kaztet Dee,( from the french Crew R2G ) has been into french Reggae and HipHop movement since the late 90s. Based in Cambodia since 2013, he is the Founder of WAT A GWAAN reggae collective , and one of the most active characters in Phnom Penh underground Scene : Roots Reggae to World music to UK Bass Music, The French Nomad artist regularly plants his musical seeds on the mic as on the decks through the kingdom and beyond, connecting the localscene to the rest of the (Reggae) World, Always with his own Style and vibe!

★ KCM NAYABINGHI (Fr | WAT A GWAAN | Kh) ★
The best and only #Nayabinghi (Traditional jamaican Rasta Percussions) player in Cambodia : Formerly in the french band SONS OF GAIA ( France ), currently part of DUB ADDICTION band & WAT A GWAAN crew, Kacem will bring the Binghi Vibes in the Dance with his Unique touch !

★ SELECTA GORIMAA (Fr | VIBRATONE | Kh) ★
Selecta GORIMAA is not only the bassist and main composer of phnom penh roots reggae band VIBRATONE , former bassist in the French Band ”Humble Youth”,and owner of the very missed KING TAO’s Reggae Bar on st 172/51,but he is also one of the finest reggae specialist in the kingdom ..Don’t Miss his Set !

★ DJ BREE (Sco | WAT A GWAAN | 40 THIEVES Kh) ★
From glasgow to phnom penh, DJ BREE is here in the kingdom of wonder to bring you some of the best sounds around (both old and new). covering musical tastes from soul, funk and hip hop, through to electro, booty base and beyond, He is also Part of 40 THIEVES , and WAT A GWAAN reggae Collective where he can let the Selecta express Behind the wicked turntablist !!!

★ DJ ALAN RITCHIE (Uk | 40 THIEVES | Kh) ★
DJ ALAN RITCHIE is one of the most experienced and finest DJs in the Kingdom ; PULSE resident , Mostly known for his Techno mixes, he is also a deep specialist In Funk, Soul , HipHop and of Course In Reggae Music , styles he usually spins with his crew 40 THIEVES in regular events in the capital

★ AIRFIX TWIN (Sco | Kh) ★
Oldies Roots, Ska to Dub Selection from Glasgow to Phnom Penh , AIRFIX TWIN will remind you where are the roots of most Actual music ! 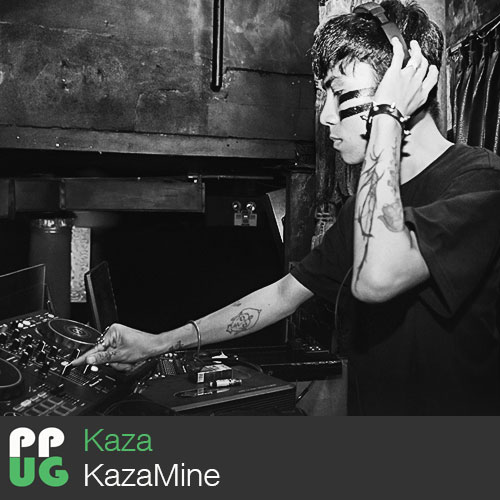 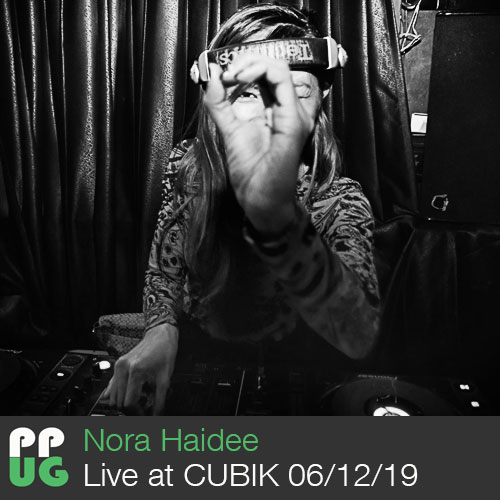 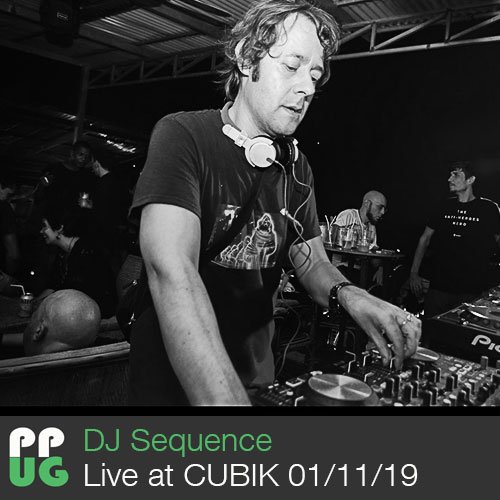