Sunshine Jones is often called a “house legend” from San Francisco. A founding member of Dubtribe Sound System. He also makes electronic music by himself. He travels the world performing a live/DJ set – live mixing, singing, re editing on the fly, and championing the idea that literally anything you can syncopate is house music and closes his eyes and smiles when we start dividing everything up into sub-genres.
Sunshine Jones produces a playlist, essay and a piece of artwork every sunday based on a theme called Sunday Soul, and produces house music for King Street Sounds, Nite Grooves, from the Treehouse Recording Studio. His label, Treehouse Muzique has been a private place to release re edits, and introspective recordings as well as a home for the Dubtribe Sound System back catalog of albums, singles, and live recordings.

Over the last few years, Sunshine has traveled the world spinning and performing live. Loop’s 9 year anniversary in Tokyo was a fantastic beginning for his solo work, which has taken him to Sugar in Adelaide, Australia, up the coast to Byron Bay, and Brisbane. The Family Music Festival in Osaka where he played beside Danny Krivit was inspirational, and The Metamorphose festival in Tokyo, where performing for 16,000 people completely blew his mind, but hands down the best DJ gig of my life so far was the night he played at Deep Space with FK at Cielo in NYC. The second best gig is a tie without about 20 other amazing nights
Sunshine has been producing electronic music since 1985. His discography includes production credits on more than 200 12″ singles, 25 full length albums. His remix, rework, and re edit credits include more than 100 titles. He has released 9 full length albums with Dubtribe Sound System and 3 solo albums as Sunshine Jones.
Currently touring and performing both by himself as well as with Dubtribe Sound System, Sunshine is just as musically fierce as ever. A music creator, a love maker, a globe-trotter, our warm and smiling neighbor, Sunshine just feels good! 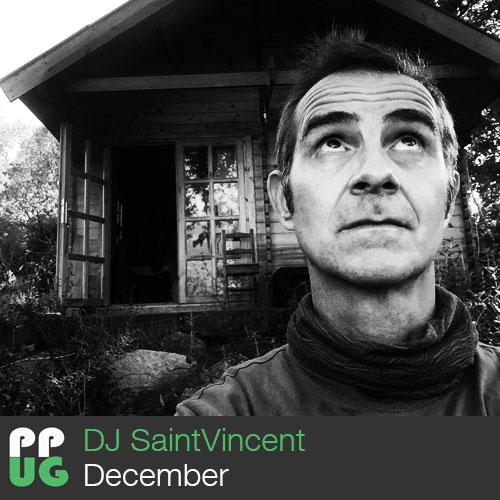 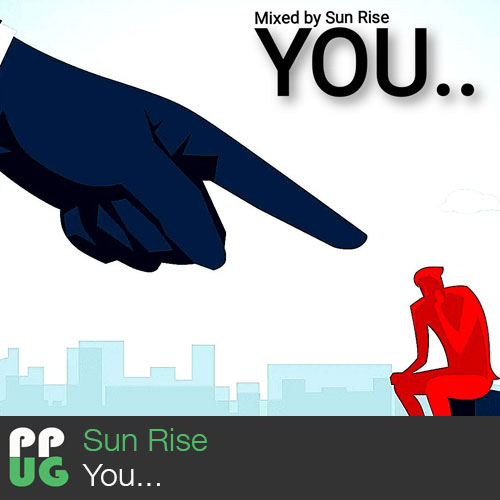