Jakintosh – I don’t want to be with myself

Jakintosh – I don’t want to be with myself

A newcomer on the Phnom Penh scene, Jakintosh graces us with a set of bouncing, acid influenced Techno that puts us in mind of of the sound that DJs like Sven Vath and DJ Hell used to play at clubs like Omen and Dorian Gray – but with a nice twist that brings it straight up into 2018 and beyond….

The mood of the mix is described as this:

So now, can you allow your mind to be quiet? Isn’t it difficult? Because the mind seems to be like a monkey, jumping up and down and jabbering all the time. Once you’ve learned to think you can’t stop. And an enormous number of people, devote their lives to keeping their minds busy, and feel extremely uncomfortable with silence. When you’re alone, nobody’s saying anything, there’s nothing to do, just this worrying, this lack of distraction. I’m left alone with myself. And I wanna get away from myself, I alway want to get away from myself. Thats why I go to the movies, that’s why I go to biscuit stores, thats why I go after girls or anything or get drunk or whatever. I don’t want to be with myself.
Alan W. Watts – The mind 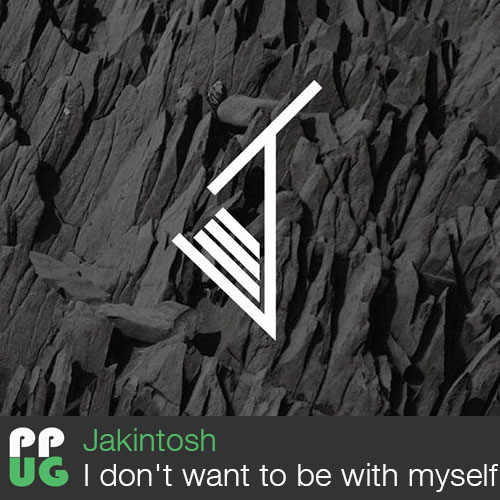