First of 4 exclusive live sets, recorded at CUBIK on the 1st of December 2018 and representing some of the best DJ talents in Phnom Penh at the moment

Lets kick off with Marcus iLL who, on his CUBIK debut whipped the crowd into an absolute frenzy with some spot-on House sounds! Marcus was “meant” to be the warm-up DJ – but he had a full crowd going crazy within half an hour with a truly memorable set – fanatstic work Mr iLL! 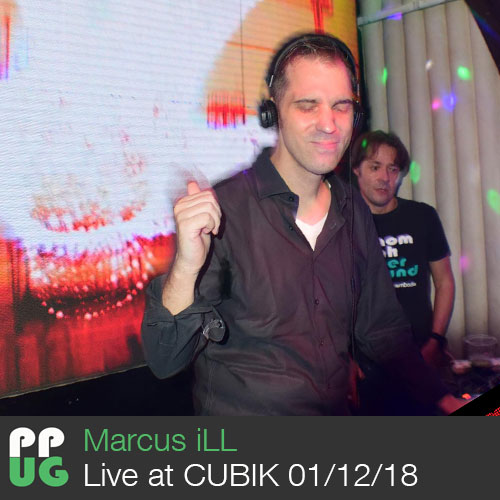