“What happens when you lose 250gb of music and a whole lot of motivation? You pop out for a cheeky beer just before midnight on a Tuesday, tunes get played, shit gets weird, and 24 hours later you’re laying down some techno, apparently (or attempting to, anyway). ”

Modest to a fault, this is actually an awesome set of classic techno spanning from Detroit to Berlin that deserves to be celebrated in every Discothèque in the Kingdom of Wonder! 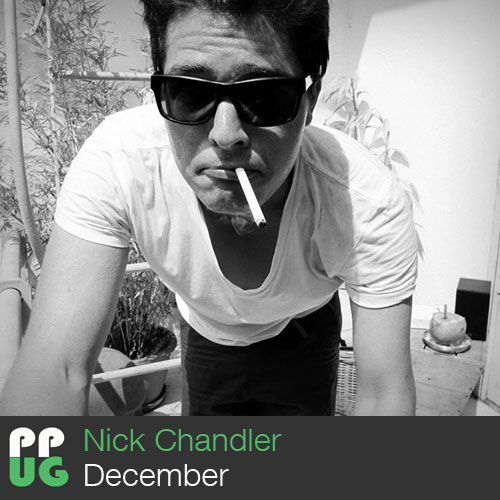