The scene in Phnom Penh is still very small and without a few key people organising events and pushing things forwards, we wouldn’t have a scene.

One of those key people is Sushi Firas. Since his arrival in the city, he’s worked tirelessly to push forward the underground scene – both through his own DJing and through his Artventure Collective who have held parties in the middle of the countryside and are in the middle of organising a train based party in March.

In his debut mix for Phnom Penh Underground, Mr Firas gives us a taste of the hypnotic, tribal House and Techno rhythms that have made him a firm favourite in PP’s underground scene. 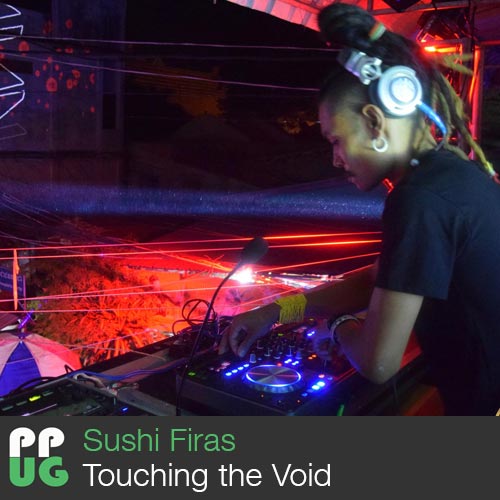