Live Act/DJ/Producer (he’s a man with so many talents that we’ve got him in the DJ section as well!) Polaak aka TakTikTeknikz started writing verses in 1998 on top of Drum and Bass and Hip-Hop and started making music from 1999.

He became a member of the Hungarian Drum and Bass Subscope in 2001 as an MC, then produced and MCed in the Gimmeshot Crew between 2003 – 2006, as well as weekly radio shows at Radio Tilos from 2000 – present

Finally, he relocated to Phnom Penh in 2012 and now produces as well playing at nights like Monsoon Underground. 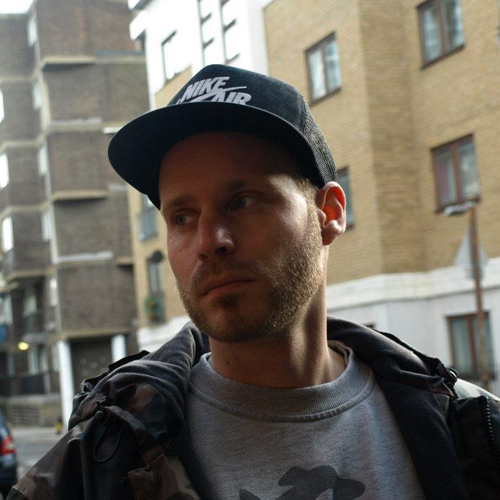