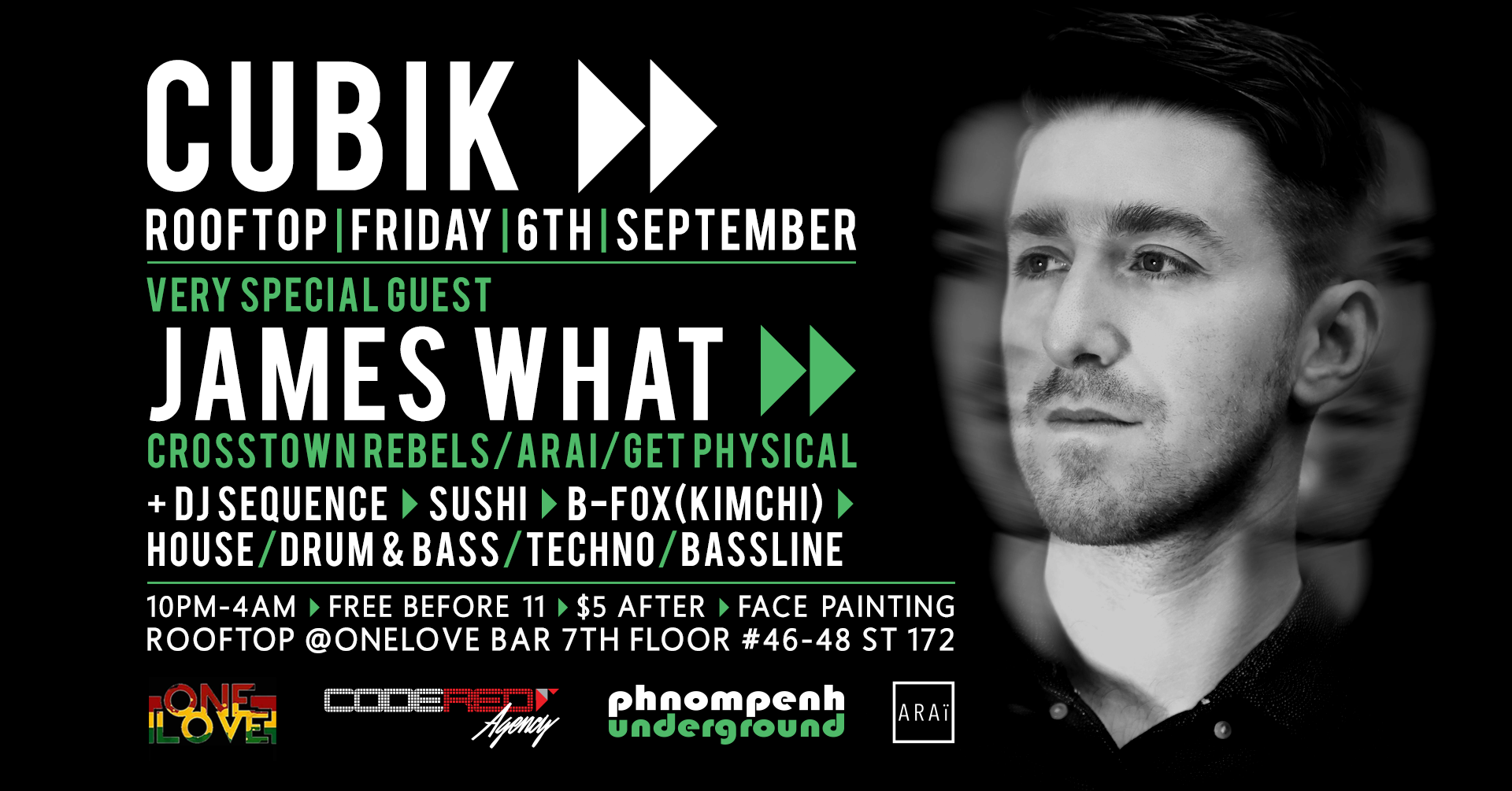 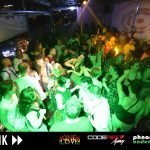 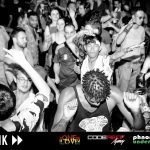 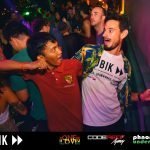 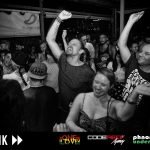 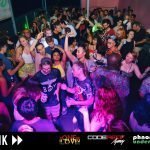 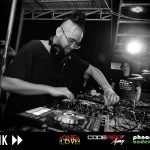 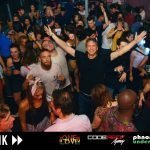 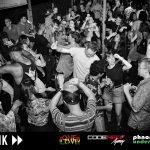 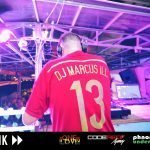 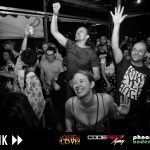 James has played at some legendary venues – Burning Man, London’s Fabric and The End, Berlin’s Panorama Bar and Watergate. Barcelona’s Sonar Festival and too many more to mention in Europe, North and South America, Asia and Australia. You can expect a “gruff techno, slick minimal and classicist house aesthetics” from this Master DJ.

Production-wise, he’s had releases on labels like Damian Lazarus’s Crosstown Rebels, Poker Flat and Murmur, with remixes being commissioned by Rue de Plaisance, CityFox and My Favourite Robot among others.

James is also one half of Berkson & What, the analogue loving house and techno partnership that has won worldwide acclaim for their live shows and productions on labels like Poker Flat and Crosstown. That project gave birth its first album “Keep up Appearances” in 2015, and has also given rise to their new label Modelmaker. In 2016, James What also launched Araï Agency with a focus on Asia and Australia.

We’re really honoured to present another amazing DJ at CUBIK in what promises to be another massive chapter in the CUBIK story!

As you’ll know from before, the Rooftop has had a massive refurbishment (including a canopy to keep off the rain plus a state of the art sound system) as well as roof fans to keep it nice and cool and more toilets!

So come and join us for CUBIK – entry is free before 11pm and just $5 after with drinks specials all night – all we ask is you bring yourselves, your dancing shoes and dance the night away to some of the best music you’ll ever hear!