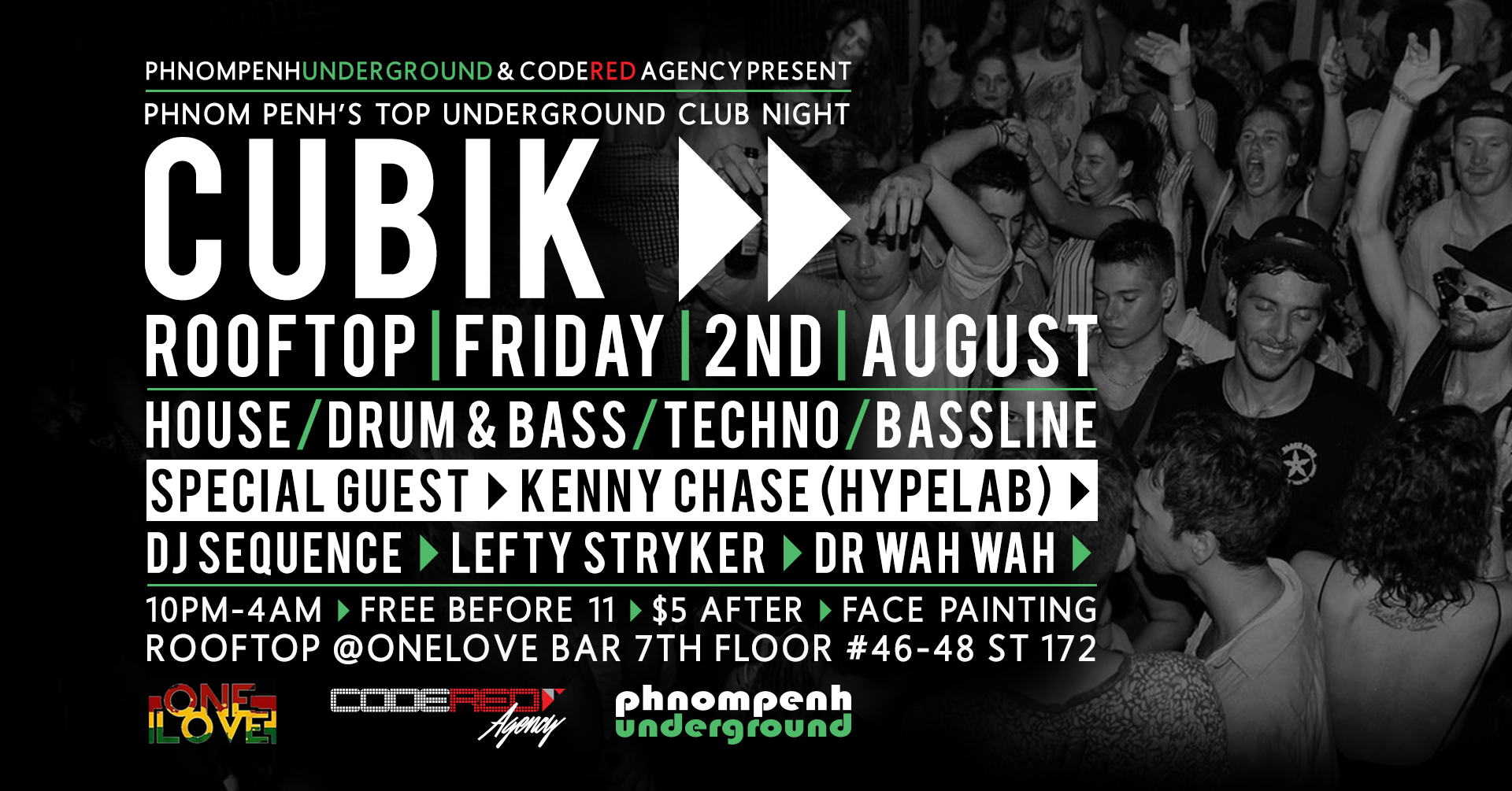 After the massive success of our JägerMusic x CUBIK – Jasper James event in June, we’re very excited to return to the Rooftop for another edition of the best damm party in town! 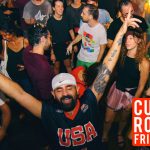 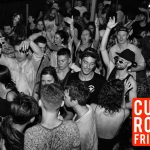 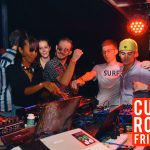 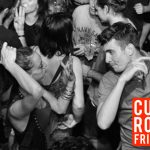 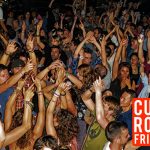 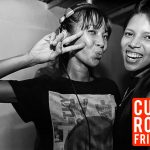 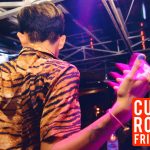 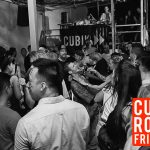 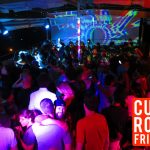 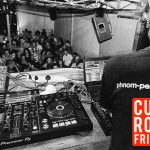 As per usual, CUBIK comes correct with some of the top DJ talent in the city, spinning the very best in Underground House, Techno and Drum&Bass.

This month we’re proud to present one of the new breed of Cambodian DJs coming up at the moment – Kenny Chase (HypeLab) – in his CUBIK debut. In the last couple of years, Kenny has been making waves in Cambodia, Vietnam and beyond with his bass heavy sound and we’re made up to have him join us for CUBIK.

Joining him will be 2 veterans of the Phnom Penh scene – Lefty Stryker and Dr WahWah – alongside CUBIK resident, DJ Sequence (Phnom Penh Underground).

As you’ll know from before, the Rooftop has had a massive refurbishment (including a canopy to keep off the rain plus a state of the art sound system) as well as roof fans to keep it nice and cool and more toilets!

So come and join us for CUBIK – entry is free before 11pm and just $5 after with drinks specials all night – all we ask is you bring yourselves, your dancing shoes and dance the night away to some of the best music you’ll ever hear!