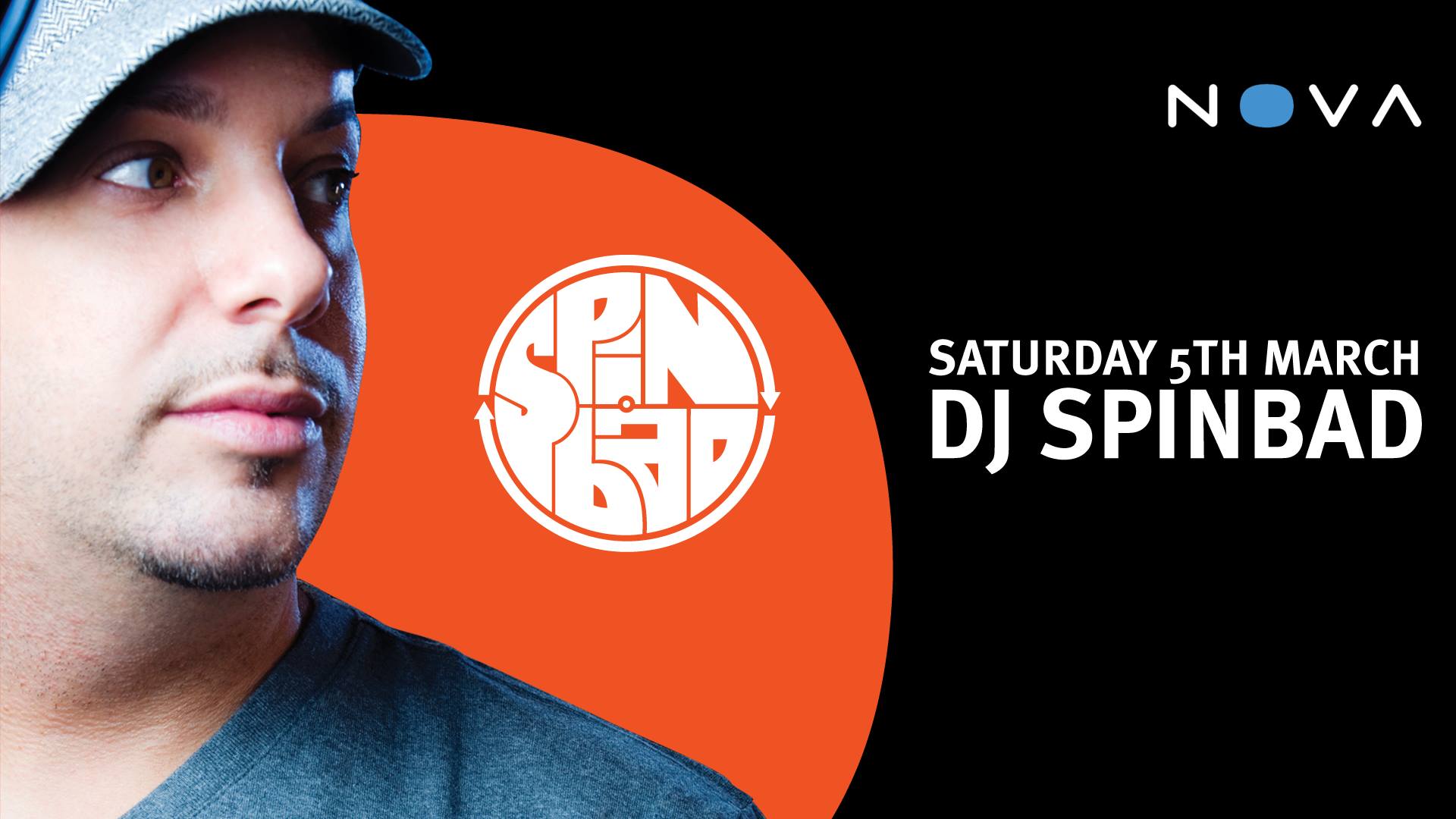 Having performed in clubs and on stages in more than 50 countries, DJ Spinbad is revered by fans of all ages and has seen and done things few DJs can imagine. Icons such as DJ Jazzy Jeff and the late DJ AM have called the native New Yorker their “favorite DJ”; most likely due to his masterful technical skill, party-rocking ability, and musical versatility.

Spinbad is currently touring the world as the official DJ for International comedy sensation Russell Peters. He has appeared on Russell’s last 3 comedy DVDs, and has even produced the all-original music soundtrack to his new Netflix documentary “Russell Peters Vs. the World”.

“DJ Spinbad is arguably the reason open format DJs exist… His mixtapes changed the game and his skills are undeniable!! Spinbad is what DJs strive to be!” – RUSSELL PETERS

“Spinbad is not only a REAL DJ, but he made my favorite mixtape of all time! Badbwoy!!!” – DJ CRAZE

“Spinbad is hands down one of my favorite DJs in the World… and now he has a 1 stop shop on his site?! Life is good!!” – DJ JAZZY JEFF

An absolute legend, a night not to be missed!