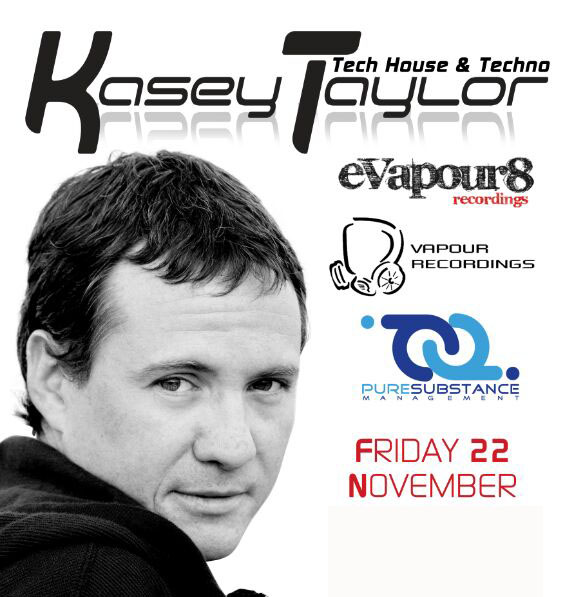 Kasey Taylor began his DJ career at the age of 13 on the decks at a little roller disco in Melbourne – Australia.

27 years on and he’s become one of Australia’s biggest ever dance music exports, and one of the most widely recognised DJ’s around the globe today.

On the 22nd, he’ll be playing his inimitable style of TechHouse that’s seen him spinning alongside legends like Sasha, John Digweed, Hernan Cattaneo and Carl Cox at Pontoon