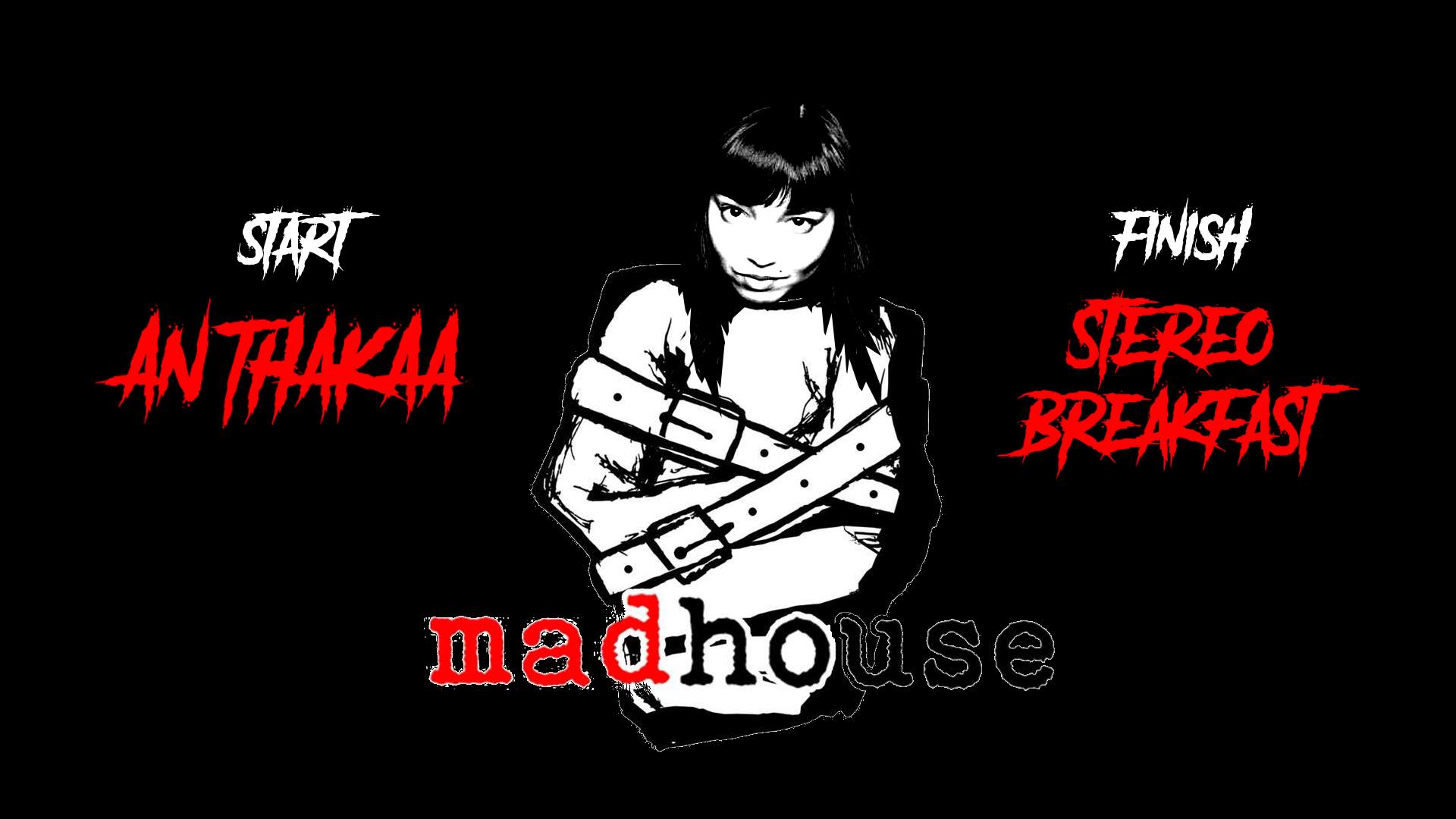 An Thakaa (KH/FR), back in PP
Khmer DJane from France on international tour

Instigator of the “Dark Velvet” and “Spank” parties at the Live Connection in Toulouse, An Thakaa reveals herself with her sets escalating from Hard House to Techno . She mixes melodic flights, big beats and sexy voices for a techno with the German taste but not only.

Among other big names, she was sharing the stage with Ben Klock @Le Bikini festival.

Gabriel aka Stereo Breakfast started his quest for electronic music during the 90’s . At this time Dance music was blowing up all around the world gathering more and more people . He started by producing beats before mixing others music , fell in love with the mighty UK Techno & Acid movement and Gathered a huge selection of this kind of music for years .
Then he oriented his style to Progressive Techno that never leave a minute to the people dancing to breathe , because for him music has always been a passion and his key word to describe his music is FEVER .

At the age of 20 he created the BEAT BROADCASTING CORPORATION , an non-profit organisation made to organise and promote any kind of electronic events with 3 of his best friends John Merritt , Adrien Martins & Paul Bene .

Few years later , involved regulary in the french underground techno movement , he joined the legendary S.A FREESYSTEM and started to organise with them and others french sound systems the legendary FREE PARADE which was an event organized against the mainstream techno in Paris .

Few years later he was invited to join the CHROMOZ’AUM FAMILY to organise open air Techno & Psytrance Parties . During these years he participated to a lot of open air festival and parties all over Europe , regularly hitting the road with his crew to spread their music all around the world .

Recently arrived in Cambodia , Kingdom of Wonders , you can found him regularly playing in the only alternative place in cambodia , the Madhouse , seeking for the future underground Dj’s for a future much more larger project .

Played with artist such as :