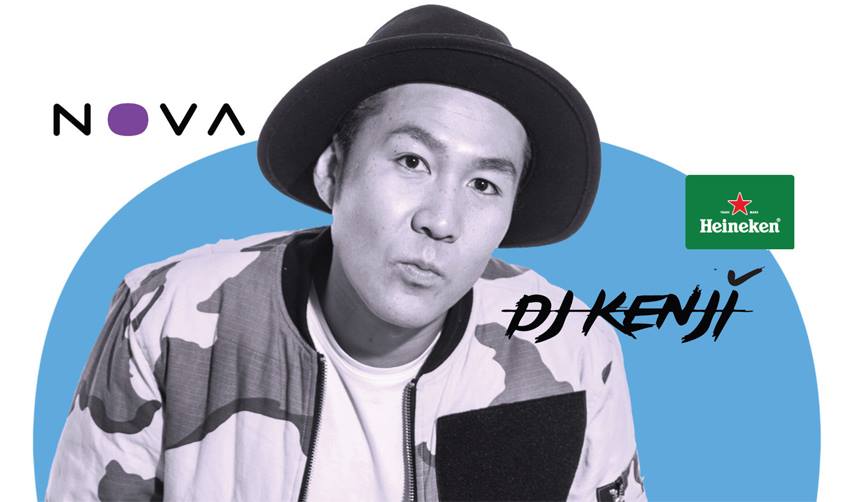 After the incredible debuts of Dj KENJI a few months ago, We have invited him back to do it again.

DJ KENJI started deejaying IN 2000, and was influenced By artists such as Michael Jackson, RUN DMC, DJ JAZZY JEFF.

His DJ style is based on HIP HOP, R&B and Reggae, but he spins a wider range of music such as Twerk, Trap, Dubstep, House, Bass music, EDM, Soul, Funk, Disco, etc.

He has spun for thousands of people at major venues such as Ageha, Womb, T2, Asia, Vision, Camelot, and Color throughout Japan. His DJ activity is not only limited to Japan, but also for big clubs in the United States, Malaysia (Club Zouk), Thailand, The Philippines, etc. He has also performed for the world famous R&B artist, Jay Sean as his front act DJ.