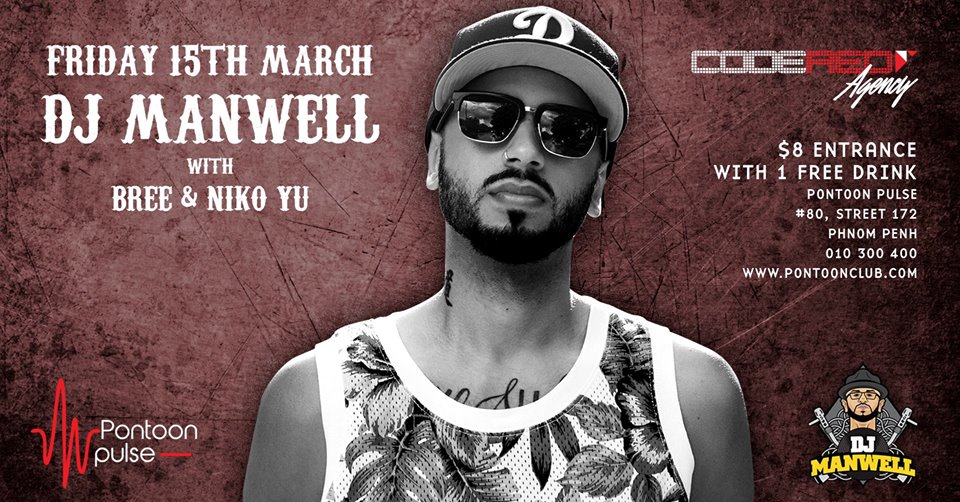 Born in Brooklyn, grew up in the Midwest, and now resides in Los Angeles, DJ Manwell has been creating a buzz in the DJ scene these past years. He entered the DMC, one of the most prestigious, and longest ongoing competitions for the first time in 2012, and gained the title of LA champion. After taking break from battle scene in 2013, he once again entered DMC and won the LA regional both in 2014 and 2015.

Manwell is not your stereotypical DJ who only focuses on DJ battling. His song selection is versatile and always crowd-pleasing. He has performed all over Europe, Canada, Australia, Japan, Cambodia, Singapore, and throughout U.S. He supported and toured throughout the world with renowned The Procussions in 2013 and Bizarre Ride (formerly known as Pharcyde) in 2017-2018.

When not on tour, he is constantly in the studio working on the production, and honing his skills. He recently attended Jazzy Jeff’s famous “The Playlist Retreat” for the second time as one of his handpicked artists.