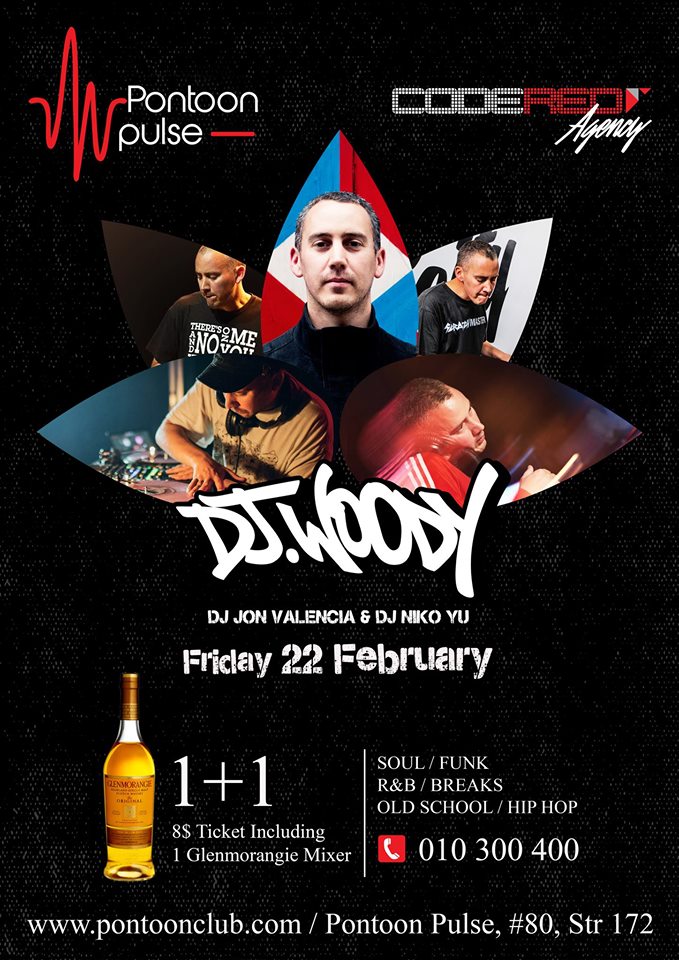 DJ Woody is back with his Live 45s Vinyl set !!

One of Mixmaster Mike’s (Beastie Boys) favourite DJs, described as ‘The best DJ in the World’ by Hudson Mohawke, labelled a genius by DJ Qbert and referenced continually by the current crop of World Champion DJs as a major influence.

Known for his innovations, he helped design the Worlds first ever musical turntable instrument, the Vestax Controller One and is famed internationally as one of the most prolific pioneers of new scratch technique.