Don’t Techno for an Answer

Don’t Techno for an Answer 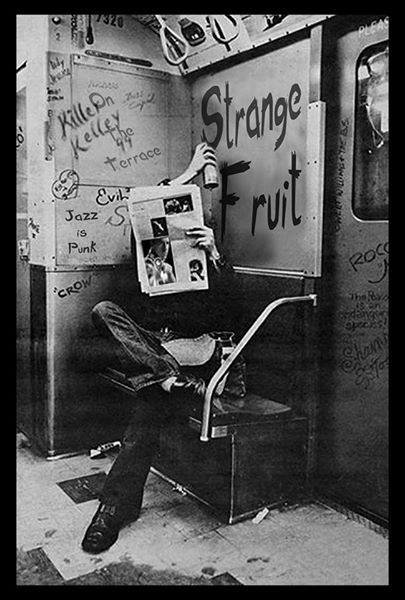 Strangefruit’s passion for music has led to a life of rock’n’roll journeys. The Scotsman became one of the first DJ’s in the UK’s first super club “The Tunnel” in 1990, at the beginning of house music, DJing alongside the likes of Danny Tenaglia, Roger Sanchez, Frankie Knuckles and Todd Terry, to name a few. Stewart has also played out across the world including invitations to perform at Liquid Lounge NYC, Vanity Fair after party New York, Aura in Ibiza, Yacht parties at the Monaco Grand Prix. His list of accomplishments also include being a music consultant for fashion designer Deryck Walker, music consultant for feature film “Dark Nature” and the launch of Ralph Lauren Glasgow. At Meta House he will deliver a 5-hour-DJ-set, showcasing his vast electronic music collection from three decades.