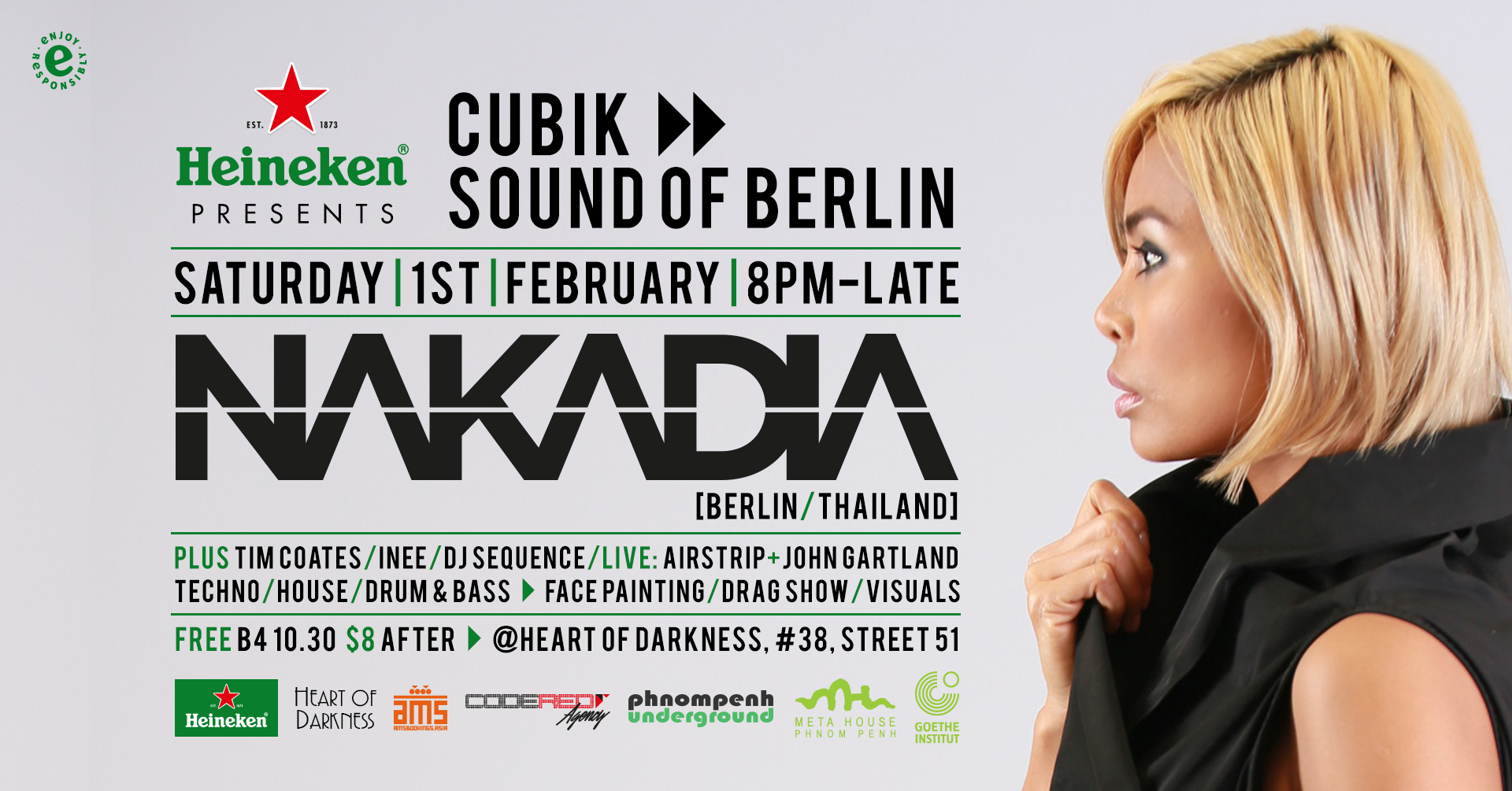 Little promo video for the night!!!!

We are excited beyond belief to announce that the amazing Nakadia will be joining us for a very special Heineken x CUBIK▸▸ x Sound of Berlin event on the 1st of February.

Coming from humble beginnings in rural Thailand, she has scaled the heights of the DJ pyramid through hard work, perseverance and, above all, talent to become one of Berlin’s (and the world’s) most sought after DJs.

She’s played just about everywhere that matters – 2019 saw her playing in excess of 50 dates all over the world – including a season in Ibiza, Berlin’s uber-cool Watergate, the Mystic Garden Festival in Amsterdam, tours of SE Asia and Australia and much more. In her career, she’s played over 1700 dates – including Berlin’s Love Parade, Tresor, Elrow – you name it, she’s done it!

Somehow she has also found time to release tracks in collaboration with legends like George Morel and releases on Jett and Filth on Acid that have won support from scene luminaries like Carl Cox, Sven Vath, Technasia amongst others.

She describes her style as “Long sets and taking people on a roller-coaster ride. Anything can happen between deep house, tech house and techno. I love techno with trippy elements and melodies, but most important is the journey. I can’t play flat sets that don’t go anywhere.”

Nakadia is a true icon of the scene and we are so proud to welcome this fantastic DJ to Phnom Penh for what promises to be a legendary night in Cambodia club history.

There’s only one place we could hold an event of this magnitude and that’s at the fantastic Heart of Darkness. As you’ll know from our previous events at Heart – Jasper James, Leeroy Thornhill, Stanton Warriors etc – it’s an amazing venue with a top notch sound system, awesome lights and lasers – the perfect place to welcome this world-class DJ.

We have to give a MASSIVE thanks to the team at Heineken for making this event happen and for bringing such a premier league DJ to Phnom Penh – thank you!!!!!

Joining Nakadia on the night will be some of the city’s top talents – Tim Coates, INEE and DJ Sequence (Phnom Penh Underground). In addition we have a very special live set from Airstrip feat John Gartland – “The Five Book of Inundations” – Poetronica Live PA & CD launch.

Doors open at 9pm, so get in early for a night of musical pleasure – if you’ve ever been to one of our parties before you’ll know to expect music, atmosphere and a party like nowhere else in town. Proper Party Music for Proper Party People!

Our amazing face-painter Pidor Ham will also be in attendance to make you look even better (if such a thing were possible!) – and watch out for the legendary Heart of Darkness Drag Show…

So come and join us – entry is free before 10.30pm and just $8 after with drinks specials all night – all we ask is you bring yourselves, your dancing shoes and dance the night away to some of the best music you’ll ever hear!

Gallery – Always a special night at The Heart of Darkness! 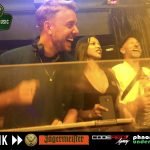 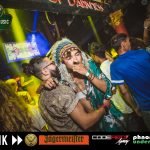 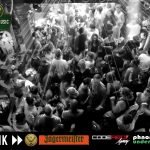 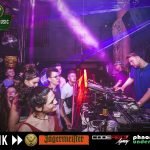 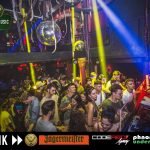 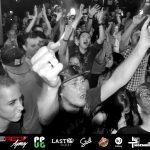 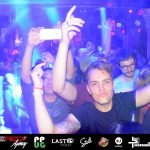 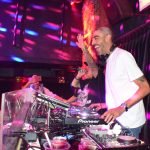 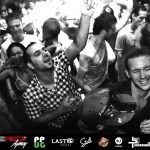 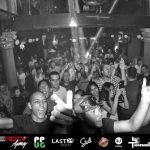 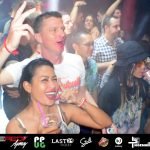 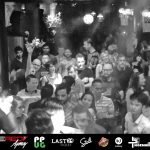 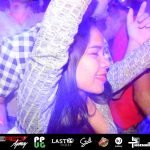 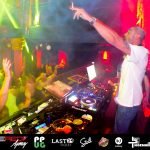 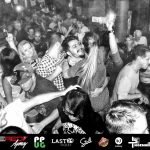 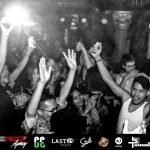 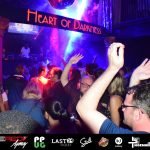 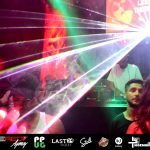 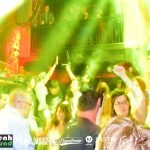 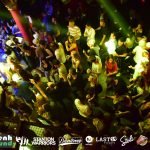 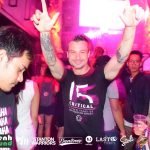