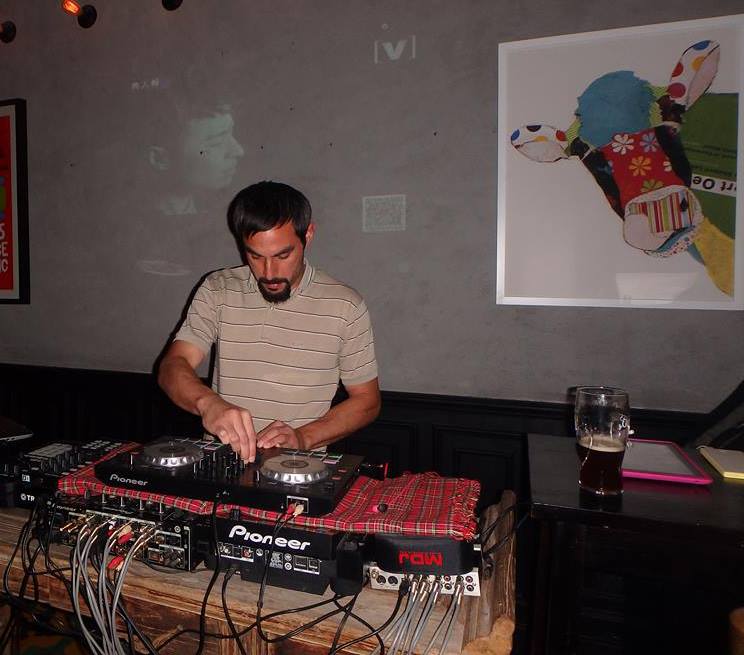 DJ JEROME (USA) discovered house music in Chicago 1998, a golden age for the underground house scene at the time, where DJs like Paul Johnson, Roy Davis Jr. and Terry Mullen were king.

Like so many DJs, Jerome became so picky with what he wanted to dance to that he had to start mixing sets for himself, sets that his favourite DJs of old had mixed that grabbed him by the soul and made him do things on the dance floor that he could never have imagined himself doing. Jerome’s musical style ranges from funky, disco, tropical and epic house tracks all the way to dubstep, drum ‘n’ bass, moombhaton, drumstep and more. Coming at you with dope house beats he’s always ready to blow the roof off the joint.