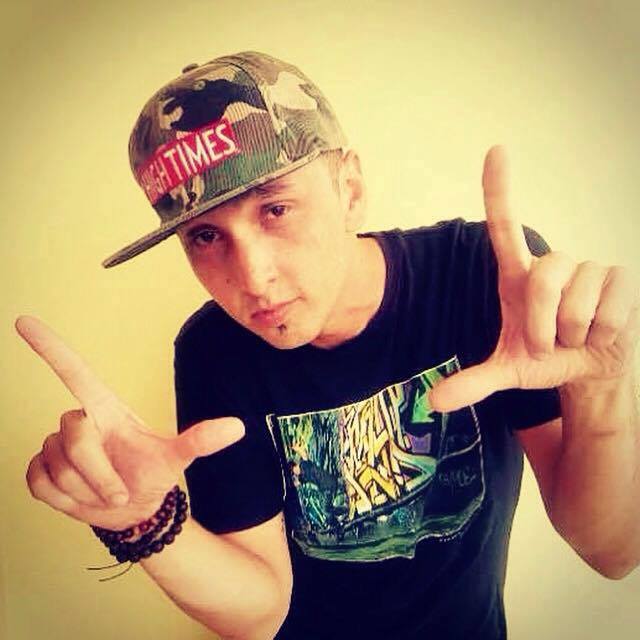 House music, (named “House Music” after The Warehouse club in Chicago where it originated in the early 1980’s,) is a style of electronic dance music that was developed by dance club DJs in Chicago that were influenced by early to mid-1970s dance music as spun by DJs in New York, and spread to Detroit, New York, and eventually Europe. House music is strongly influenced by elements of the early to mid 1970s soul- and funk-infused dance music style of disco. Sydney-born DJ MO’FO BEATZ will be playing a bend of deep house, tech house, bassline house and G-House. He has held residencies in Australia and Hong Kong. Now residing in Phnom Penh, he wishes to bring his music to our great and crazy city.