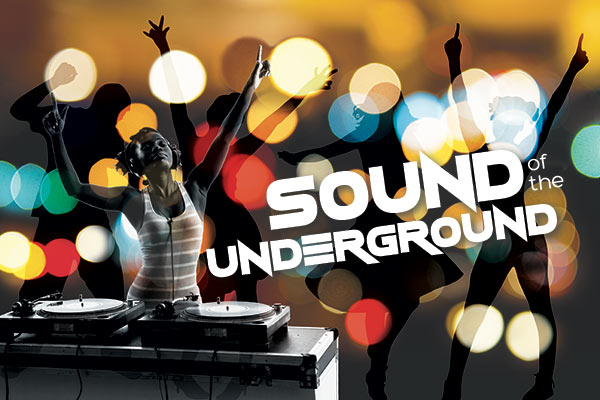 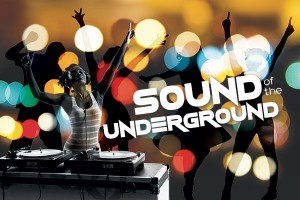 If you haven’t read it already, check out this great AsiaLife article about the rise of the underground scene and 2 very talented members of the Phnom Penh Underground family in particular…

DJs Mercy and JavaTech symbolise all that’s fresh and exciting about our movement – as JavaTech says in the feature:

““Phnom Penh is an interesting phenomenon. In the whole time I was in Berlin, I went to many DJ parties and festivals, and during the 18 months only saw three female DJs. More exist but they’re massively under-represented,” she says. “However, there seems to be several prominent female DJs here; definitely more than you’d expect. It’s still male dominated but it’s encouraging to see more women coming forward.”

Expect to hear a lot more from them in the future, alongside rising names like Sequence, TonleDub and many more…