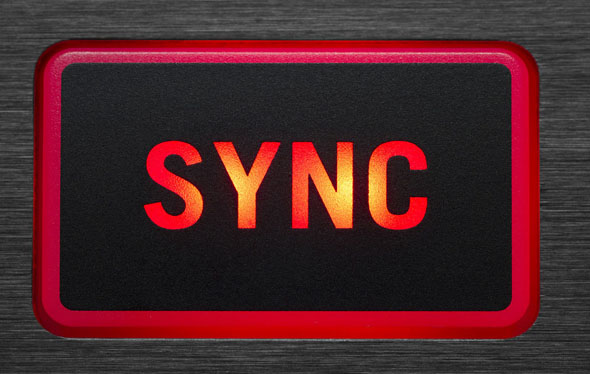 I’ve been seeing a lot of really interesting discussion amongst Cambodian DJs (including Funkelastiks, DanBeck of Kimchi Collective and Alan Ritchie) recently about the use of the sync button in DJing.

For those of you unfamiliar with it, sync is a feature in DJing programs like Traktor and Serato that removes the need to manually match the beats of 2 tunes that are being mixed together. 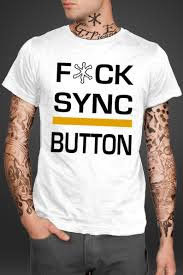 Some DJs who use vinyl or CDJs, view this as “cheating” – in their opinion, beatmatching is an integral part of the DJs skillset

Exponents of this view include Sven Vath – who says “I could never imagine myself working with a ‘sync button’, because I would miss the tension and, besides that, something very essential: the fun of mixing!”

Lee Burridge agrees, saying “As someone who spent many years honing the actual skill of beat matching, I feel it’s cheating. The DJ should take time to learn their craft.”

DJ Dan adds “Personally, it just doesn’t feel organic to me. I still love the psychedelic nature that is created from hearing two tracks mixing together, being slightly off, and then hearing the DJ fix it in the mix” 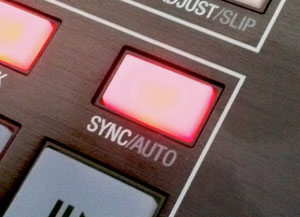 On the other hand, some DJs have been quick to utilise the freedom that using a sync button gives, claiming that beatmatching is purely a mechanical operation that has nothing to do with the music that the DJ produces.

Dubfire says “unless you’re a vinyl DJ, I don’t see any point in NOT using beat sync”

DJ Craze (DMC Champion) is even more forthright, saying ” Come on, now. It’s 2013. Mixing 2 records does not require some amazing skill. The way you mix 2 tracks is a different story. I prefer using the sync button because I’m gonna mix them anyways, might as well cut the time I take in mixing them in my headphones off and use it on planning the next mix”

Some DJs see both sides of the arguement, like Josh Wink – “I’m an oldschool guy, yet I use a computer as a record case. I use Traktor and CDs as my controller to beat mix. I don’t use the sync function. But, that’s just me. I’m more concerned on what I do with my art, rather than losing sleep over if DJs are mixing naturally or ‘syncing’. 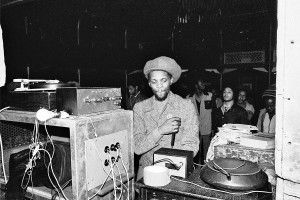 In Cambodia, many DJs (including myself) use Traktor and the sync button. My personal feeling, as someone who has been playing at clubs for almost 15 years is that the technology has moved on and that we should embrace it.

Sure, I can spend 10 seconds syncing up tunes or I can do it with a button – to me it makes no difference to the end product and what I am trying to make people do, which is dance to the music I love.

Let’s remember that some DJs like the mighty Jah Shaka only use one deck – no mixing for them!

So where do you stand in the sync vs beatmatching debate?

Is it “cheating” to use the sync button? Or should DJs move with the times and embrace new technology?

What’s more important – the effort of the DJ or the end product that come out of the speakers?

Have your say on our FB page –