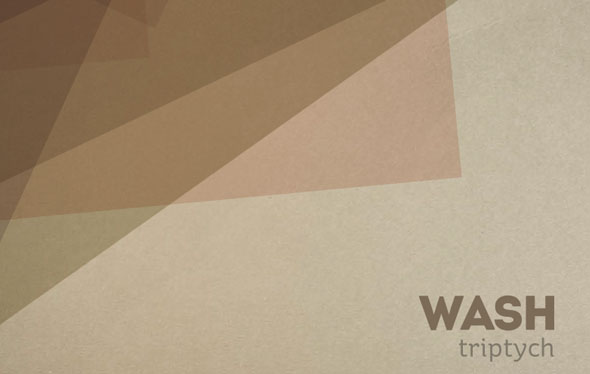 “It always begins with silence, a blank page. Then follows a spark. Four minds combined, and the silence was slowly filled. Two further minds expanded the space into colour. What were they building, and how? They didn’t know.  And yet by doing they made.” 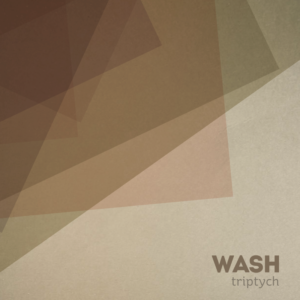 Billing itself as “a hybrid soundscape of rhythm, synthesis, live instrumentation and location recordings“, its fairly unique in being recorded and produced in Phnom Penh and hopefully heralds the beginning of a true, underground electronic movement in the city and the whole of Cambodia.

Part one “captures the slow-moving heat of Phnom Penh“.

Gently jangling guitars a la Vini Reilly are juxtaposed with ambient noise (fans? clinking glasses? the whirl of cyclo wheels?) to conjure up an aural soundscape of Phnom Penh.

On top of this, Scott Bywater’s gentle, wry yet passionate words float over the top  in a way that reminded me of Harold Budd’s By the Dawn’s Early Light or even, perversely, of Jim Morrison on his posthumous An American Prayer

Underneath the evocations of  the Phnom Penh twilight world of watching the river turn incandescent from a balcony, modulating synths and textures reach an understated epiphany.

I found part 2 more intense with treated guitars shimmering and snaking thru the sequenced rhythms to reach a crescendo of percussive synchronicity. I was reminded of Pete Namlook‘s Travelling without Moving – however Triptych has a unique style and atmosphere of it’s own.

Part three “drifts through an examination of the art of living“.

In part 3, the sofltly chiming guitars combines beautifully again with the lyrical poetry to evoke the spirit of works like Ry Cooder‘s soundtrack for Wim Wenders‘ Paris, Texas. Again, a gentle melancholy infuses the mood – combined with a sense of purpose and direction that is crystallised in the final words:

getting sea legs, getting shipshape, and steering for the horizon / with faith in the wind and the water / traveling lighter every day

In keeping with label Invisible Agent’s ethos of mixing art and music, a beautifully presented booklet (limited edition of 150) has been issued to accompany the album. 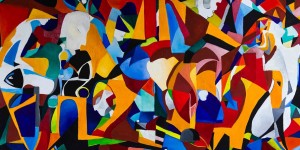 In conclusion, Triptych offers a perfect evocation of  Phnom Penh and our sometimes transitory existence within the “Charming City”.  I hope to see more projects like this in the coming months as the creative scene in Cambodia grows and coalesces…