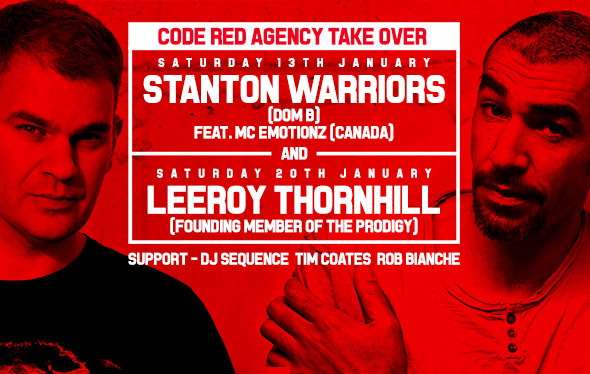 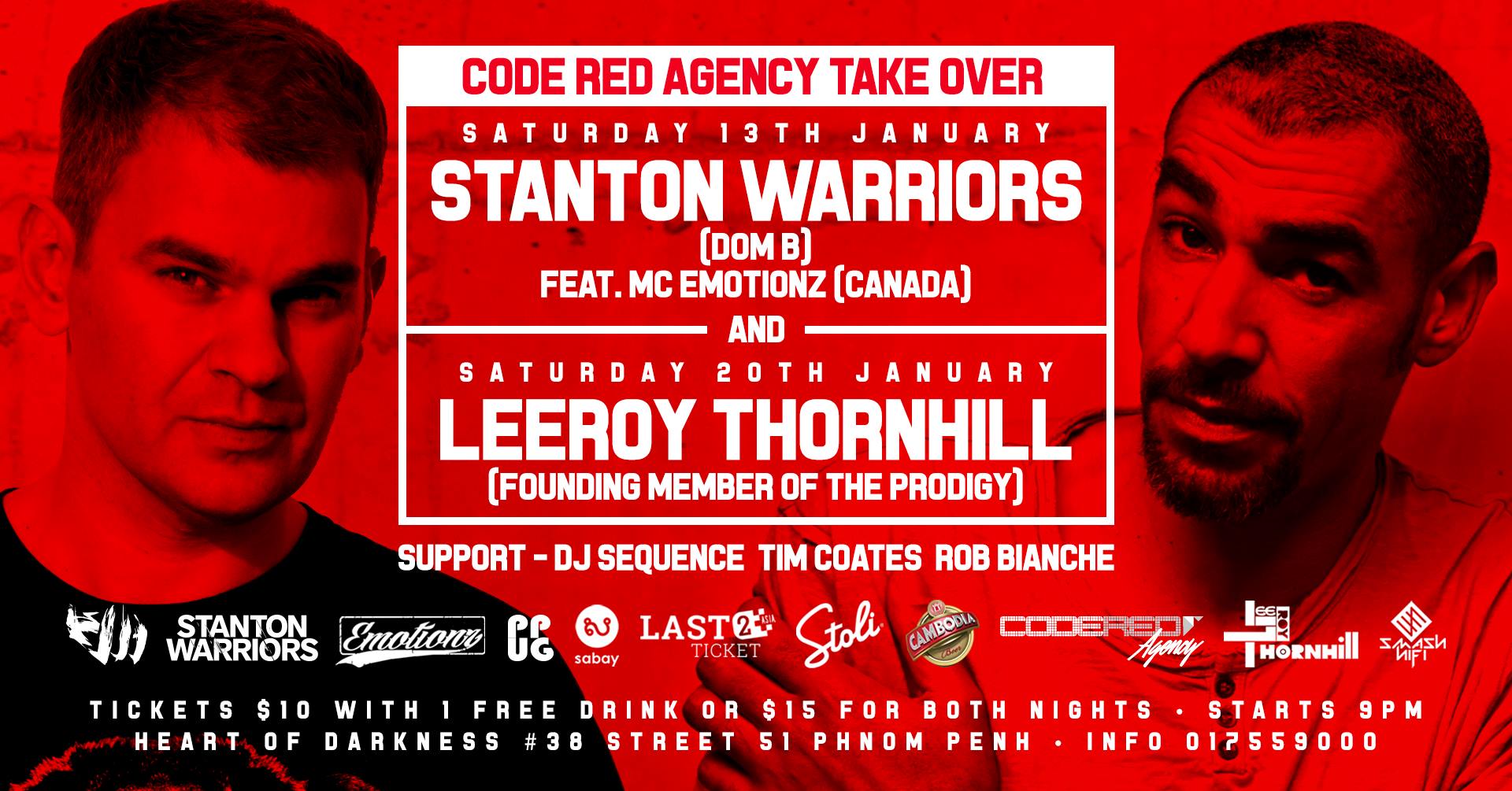 Lets face it, there’s a serious lack of quality, underground nights in Phnom Penh at the moment (of course, big props to all the peeps keeping it real!)

In response to this, Code Red Agency and Phnom Penh Underground have decided to launch a series of events bringing proper international DJs to Phnom Penh.

Tickets are just $10 per a night or a bargain $15 for both and are available online at https://www.last2ticket.com/en/events/646

We’re holding the events at what is probably the craziest venue in the city – The Heart of Darkness – its like some kind of Parisian music hall, transported into SE Asia and both nights should have a proper underground atmosphere!

For more details, click on the FB link – we’re hoping this is just the start of something really special in Phnom Penh!