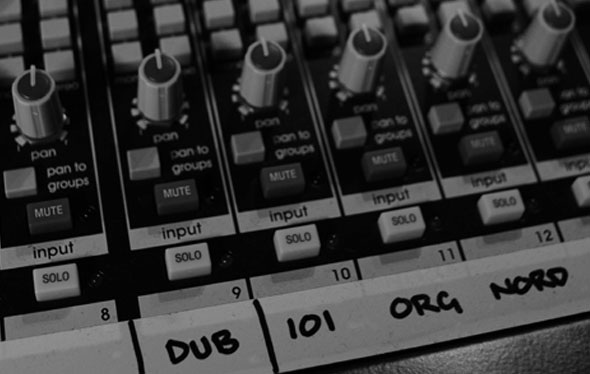 Even though we focus mainly on the DJing side of the clubscene in Cambodia, there’s also a rapidly growing group of producers operating in Phnom Penh and beyond at the moment.

Although based in western forms of music – Dub, HipHop, Techno – the unique rhythms and culture of Cambodia have seeped into their sounds, to produce a very special culture clash that the world is starting to take notice of. 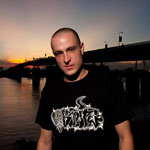 Lets start off with the undisputed HipHop king of Cambodia at the moment – Gobshite.

Best known for provocative tunes (and videos) like “Phnom Penh” and personal fave “Jasmine Pants“, Mr G has been back in the studio recently with HuzzmanBeats. Their labours have resulted in the awesome “Trying Too Hard” – check it! 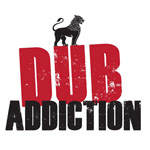 Next off, a perennial fixture of the Phnom Penh scene, Dub Addiction, who have gone from strength to strength in 2013 with the release of their 1st official album “Kampuchea Kingdom Rockers as well as a successful European tour.

DA have never been afraid to collaborate and their latest offering features new PP arrival Kaztet Dee (one of the brains behind the amazing ReggaeMuffin Festival). 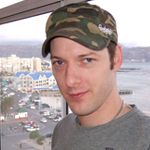 It seems like Warren Daly has got his finger in a million metaphorical pies – the Producer/DJ/Record label boss/Club runner recently collaborated with Alex Leonard (Ebauche), Hal Fx (Audio  Mainline) and Scott Bywater to form the WASH collective. The first fruits of this – “Triptych” (full review) offer an ambient sound-scape that encapsulates the pressures of Phnom Penh life.. 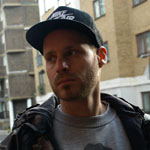 On a darker tip, DJ/Producer Polaak is a perfect example of the globalized society we live in – arriving in Cambodia via stints in Hungary and London, he’s producing deep sounds that have proved a massive hit at Phnom Penh’s underground parties.A lover of Dub, DnB and all things bass heavy, his productions have gone from strength to strength.
[soundcloud url=”https://api.soundcloud.com/tracks/122127018″ params=”color=ff6600&auto_play=false&show_artwork=true” width=”100%” height=”166″ iframe=”true” /] 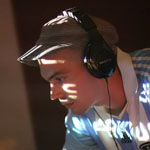 Outside of Phnom Penh, there’s plenty of fresh new talent emerging – starting off with Sihanoukville based producer/DJ Kdam.  Applying modern productions that are tempered with found sounds from the golden age of Khmer music, he’s produced a fascinating hybrid sound that perhaps points to a future for western/Khmer collaboration.

Check out his mix of Gobshite, Rob Viktum & Klapyahandz as an example… 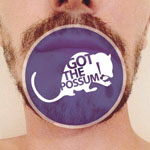 Last, but by no means least, Siem Reap based Possum is flying the flag for the TechHouse sound in Cambodia. An accomplished producer with releases on Berlin Aufnahmen Records and Phantom Records, as well as a superb DJ, we expect big things from this French artist in 2014

For a taste of his style, check out his amazing Groove Armada remix…

In conclusion, its clear that beyond the bedrock of the underground DJ scene, there’s a plethora of talented producers that are absorbing the influences of their adopted homeland and coming out with some fresh new sounds that will only accentuate the rise of Cambodia as a force in the underground music scene.